The US’s Latest Fighter Aircraft – The Next Gen of Power 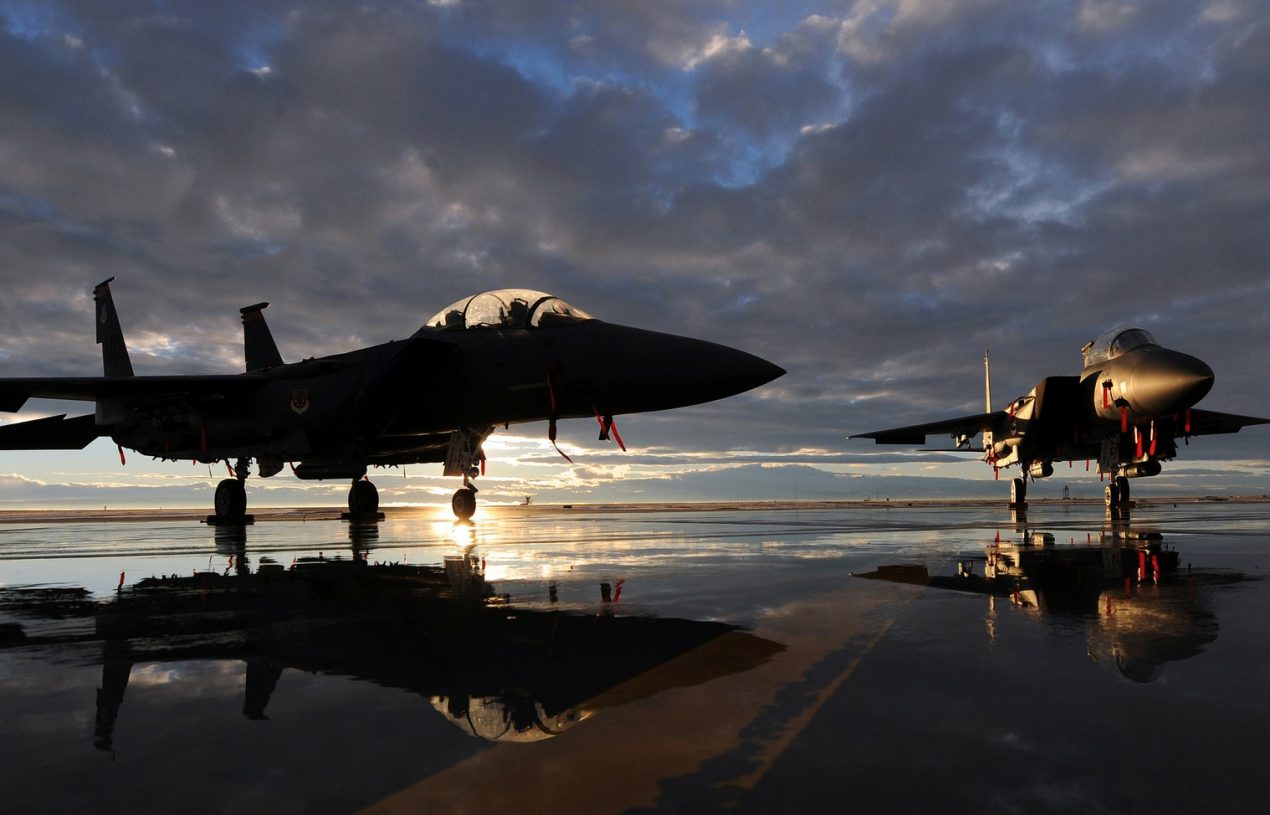 With all of the amazing technology now available in the hands of engineers, builders and designers of aircrafts, it is no wonder that the latest fighter aircrafts are so amazing. Between the years of 2010 and 2015, great strides have been made in the world of US aircrafts. Incorporated are more advanced UAV combat systems, spearheaded by in depth research endeavors. Here is a brief list of what we are seeing from US latest fighter aircraft, and what we are looking ahead to in the future.

The Waverider is an unmanned technology demonstrator that was designed in 2010 to further develop the concept of shockwave-assisted, high speed flight by way of an internal scramjet engine. This type of engine uses a hydrocarbon fueled hypersonic technology.

The Beechcraft AT-6 Light Attack Aircraft (2013)

This amazing fighter aircraft is a turboprop powered light strike/training platform that is used to solve the demand for increasing air powers to field a reliable and proven multi-role solution where jet powered mounts are either too costly or are considered to be overkill. This affordable alternative to the more expensive, more technologically advanced strike aircraft covers various uses for the US military. These include Close Air Support, Forward Air Control, armed reconnaissance and more. This is a two seated craft that shares some of its predecessor’s, the T-6, platform, including its weapons delivery system. The AT-6 actually supports laser-guided missiles, and can support many US and NATO standard munitions.

For the F/A-18, Boeing has taken on a private venture to produce a ‘stealthified’ version of its previous carrier based F/A-18E/F ‘super Hornet.’ The new Super Hornet airframe is Boeing’s attempt to lower its radar signature and overall profile. The main changes that will occur in this latest fighter aircraft include: an enclosed weapons pod under the fuselage, use of Conformal Fuel Tanks, and an all new “skin” coating along the surfaces.

The F/A-18 is not the only thing Boeing is working on. Along with Lockheed Martin, Boeing is working on the QF-16, which has been developed for the purpose of being an aerial target for training purposes as well as to develop new aerial doctrine and test new technologies. These aircraft are modified F-16s now equipped with automated take off and landing, preset maneuvers execution and high speed, high altitude flight. In the future, it is possible that the QF-16 will serve as a full sized unmanned fighter aircraft.

The F-35 is a fifth generation fighter that incorporates new and learned stealth technology and practices with advanced computer processing and systems. This awesome fighter jet is being designed for the US Air Force, the US Navy, and the US Marine Corps, as well as the Royal Air Force and Royal Navy. Each one will be designed for a specific purpose. It is said that the F-35 will be one exceptional fighter/fighter-bomber. It will be ahead of all competition in air-to-air and air-to-ground roles, as well as reconnaissance.