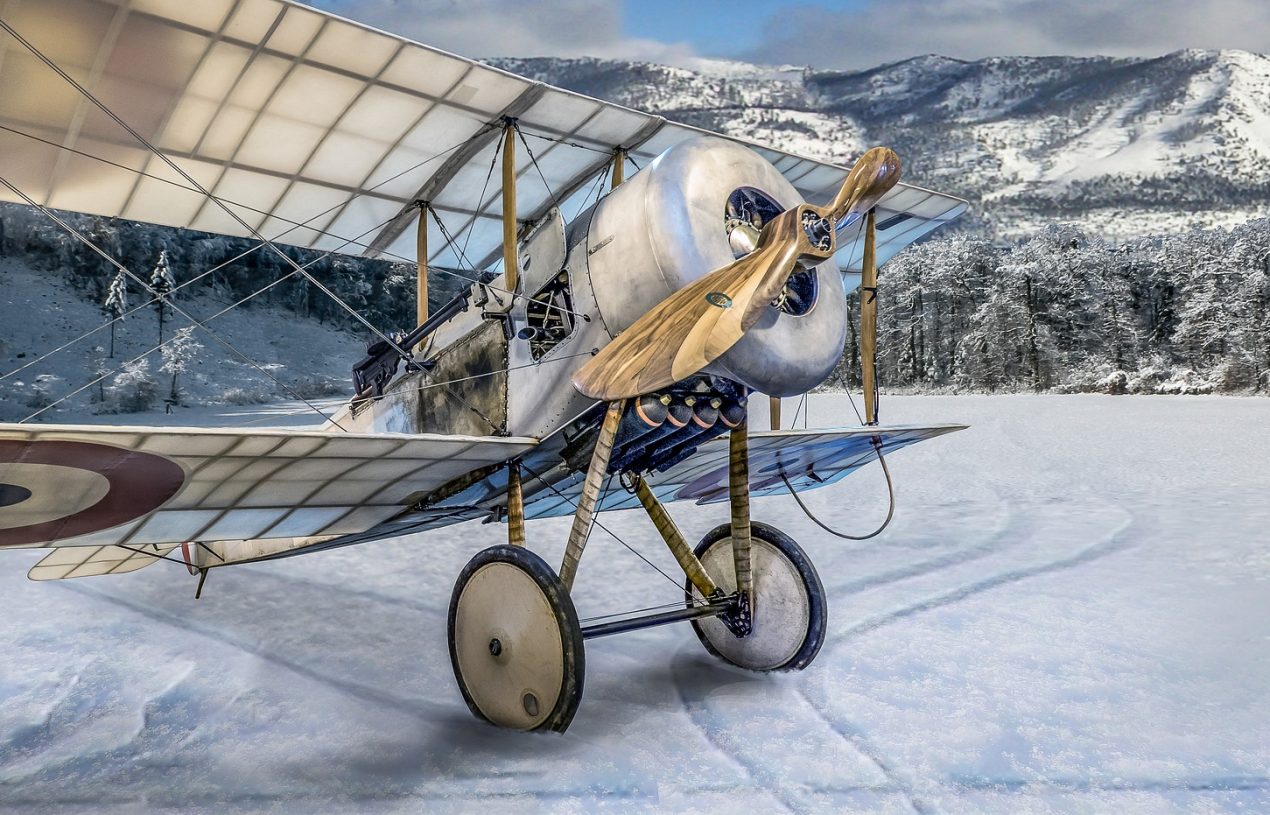 The history of Fighter aircraft has always interested people. Over the many years since the inception of utilizing aircrafts for military purposes, there have been an innumerable amount of fighter aircrafts created, designed, built, used, and upgraded. A fighter aircraft is a military aircraft designed primarily for air to air combat against other aircraft, as opposed to bombers and attack aircraft, whose target is on the ground.

A fighter is created to establish air superiority over a battlefield. This type of military strategy began in World War I. To achieve this superiority, it comes down to the skill of its pilots, the tactical soundness for deploying the fighters, and the numbers and performance of those fighters. This also requires that the aircraft itself is developed to the most capable and modern technology available, as well as greater numbers.

Originally, the term ‘fighter’ was used to describe a two seater aircraft with sufficient lift to carry a machine gun and its operator as well as the pilot. Then, the piston engine fighters evolved into single seater, and were generally biplanes, which allowed for accurate lateral control which is essential for dog fighting. These planes were armed with one or two Maxim or Vickers machine guns.

Little development occurred between the wars, except in France and Russia. However, during World War II, there was fighter combat on a larger scale. The design of fighter planes during this time varied greatly, from Japan and Italy, who favored lightly armed and armored plane that were highly maneuverable, to the United Kingdom, Germany, the Soviet Union, and the United States, who favored speed and firepower.

Since World War II, there have been great leaps and bounds of progress in the world of fighter aircraft. In history Fighter aircrafts have been placed in what is called ‘generations’ for historical purposes. Although not exact, these are the general acceptances: