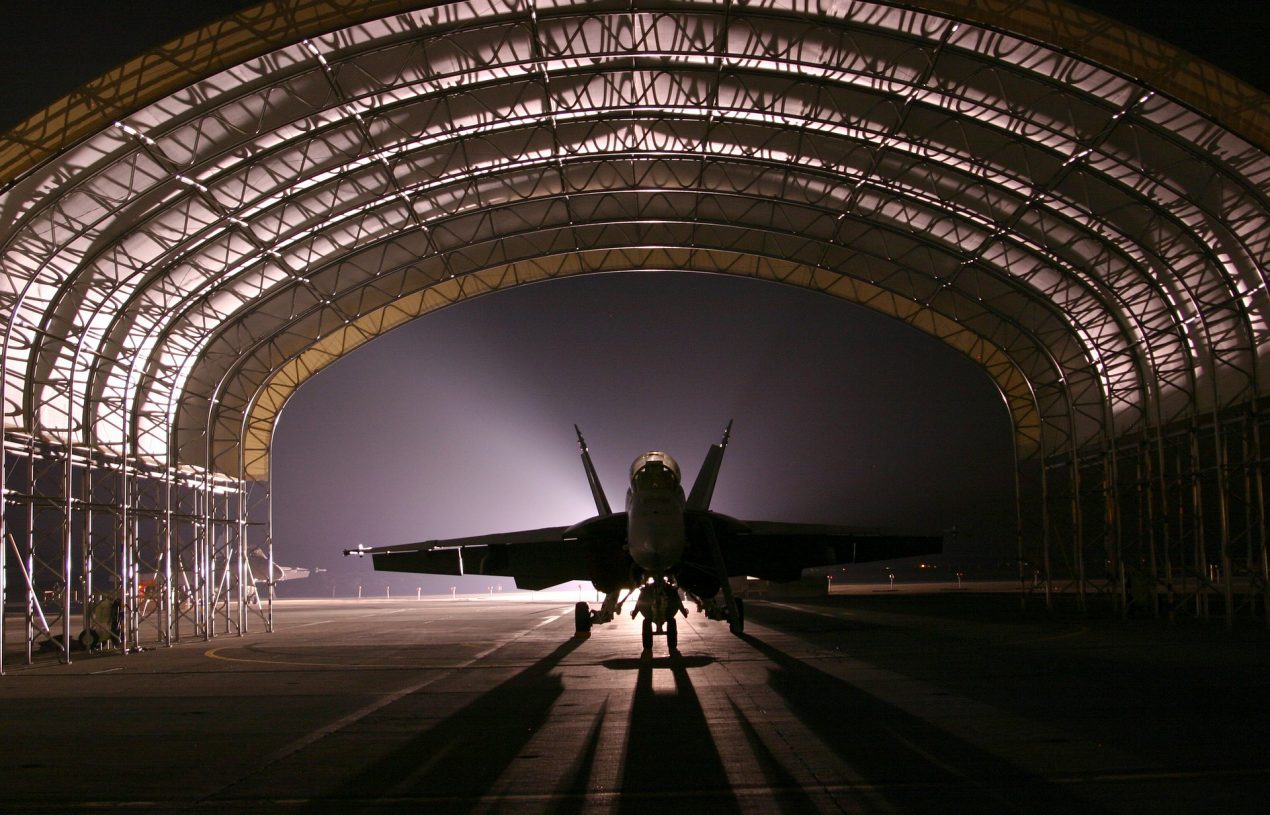 It is very difficult to categorize the best fighter aircraft ever made. Throughout the history of fighter aircraft from World War I, there have been so many advancements on designs and capabilities of these modern marvels, that it is hard to choose the best one. That is why it is best to look to the experts. Those at MilitaryFactory.com actually held a study to determine the best fighter aircrafts ever made. They came up with a top ten list. Provided here is a sneak peek at the top five on that list, which are some of the most amazing aircrafts ever designed. These superior aircraft are those of legend, that every household has at least heard the name of.

The fighters on the list were chosen based on production numbers, combat performance and a general assessment of their effect during their period, or generation, in aviation history. These stunning aircraft come from World War I and World War II, as well as more modern planes and everything in between. However, the top five here are of course those designed and created for World War II.

Here is the list of the 5 best fighter aircraft ever made:

During World War II, it did not get any better than the P-51. It has a sleek, fast, and powerful design that could only be barely matched by the British Supermarine Spitfire. It was equipped with a high performance Packard Merlin inline piston engine that offered the lightweight design, amazing performance and handling. This is what made it excel during dogfights. Attached were six .50 Browning guns in its wings, and arranged to provide the P-51 with the necessary firepower to contend with anything the Germans threw at it.

This fighter aircraft is widely viewed as the most beautiful fighter design. It was famously used in the famous Battle of Britain and other World War II campaigns. There were over 20,000 of these planes made, and were designed to last the war.

Another World War II fighter aircraft, the Fw 190 was Germany’s best plane during these times. The Fw 190 was responsible for downing hundreds of Allied bombers and fighters. The superior capabilities of the Fw 190 is said to be on par with the P-51. Later, the Fw 190 evolved into the Focke-Wulf Ta 152, which was intended as a high altitude interceptor and sported an elongated fuselage and new wings.

The Corsair was one of the important Allied warplanes in the Pacific during World War II. ‘The gull-wing design afforded the airframe strong handling characteristics and world-class stability for a gunnery platform it was intended to be.’ It was just as skilled for land-based attacks. The Corsair saw more action in the Korean War as a close-support aircraft and a night fighter.

Also in the Pacific during World War II, the Hell cat offered an increase in base firepower, outright performance and overall reliability to overtake the Japanese Navy or Army.