How to Read Ukulele Tabs Correctly – For Beginner 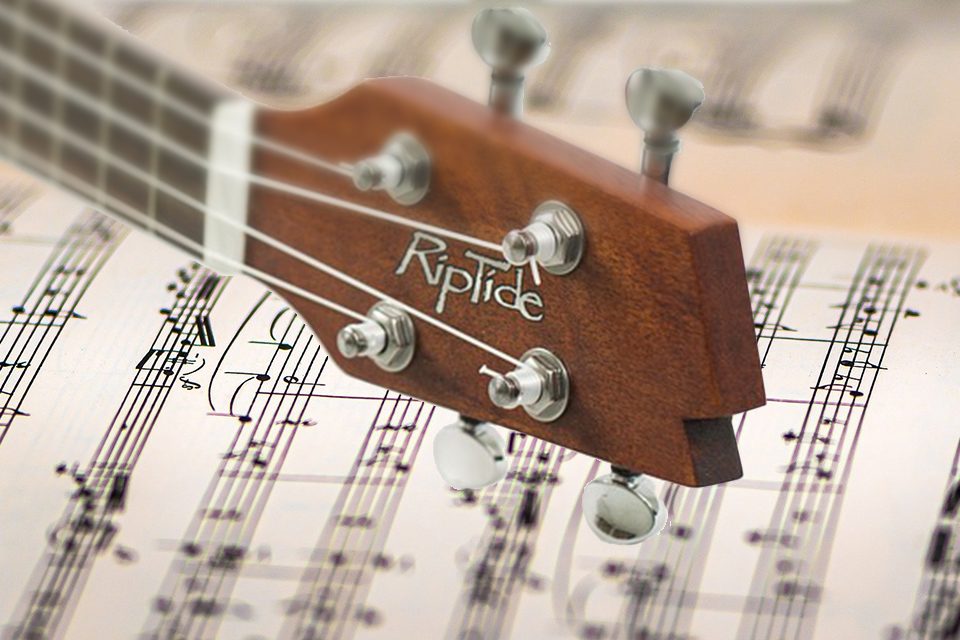 In order to master the art of playing the ukulele, one of the first things that you would need to do is how to read ukulele tabs. This is something which you would be able to find in quite a number of musical stringed instruments. So, even though you might find yourself to be quite comfortable with strumming the ukulele chords, there might arise certain occasions when you would like to be slightly daring and venture out in to the unknown. Therefore, getting the correct tabs for your playing your favorite song on the ukulele would be one of that.

Tablature, or more commonly known as tabs, are something which is considered to be a pretty old and dated form of musical notation. This is something which you would be able to find amongst the string players. In addition, it has also been found to predate the modern musical sheet by a couple hundred years. Many scholars also believe that it could be dated back to the late and early guitar music.

What are Uku Tabs?

So when it comes to reading tabs on the ukulele, many people think of it as a virtually impossible thing to do. Just by going through the lines and trying to figure out the numbers would be enough to spin any rational person’s mind. In addition, if you come across some additional connotations, then that would be enough for you to just give up on the whole thing.

However, the good news is that ukulele tabs in reality are pretty easy and simple to read. Since they usually consist of just four dotted lines, thoroughly learning them would be sufficient. In the internet, you would find majority of the ukulele tabs to be tuned to the G-C-E-A tuning. On the other hand, if the ukulele would be tuned to another kind of tuning, then that would be something which would be clearly indicated. This is because the pitch that is connected to each string seems to be described at the left of the tab.

How to Read Ukulele Tabs for Beginners

Therefore, in order to how to read ukulele tabs, you would have to understand what the four strings or tabs seem to represent. This is something which has already been previously mentioned. According to the G-C-E-A tuning, the G tab would be located on the bottom-most line and the A tab on the top-most tab. So, if you go from the bottom to the top, it would start off with the G string, followed by the C string, and then would come the E string. Lastly, you would be able to find the A string located at the top of the line.

Another thing that you would have to learn regarding uku tabsis what to do about the number that you would be able to find being mentioned in each of the lines. Basically, it refers to the fret that you are supposed to hold down in order to pluck down a note.

Hence, reading beginner ukulele tabs is something which would be quite easy to do once you get the hang of it. Even though you might get off to a slightly rough start, it would not in any way entail that you would not be able to handle or even accomplish this task.

The reason why reading ukulele tabs is not considered to be such a difficult task is because you would find the tab written along with the rhythm. In this way, you would know exactly how to play out the song, considering the fact that you have a pretty good idea and understanding of rhythms. On other occasions, you would find the tabs to be written in the rhythmic stems of the traditional music notes written above the tab. This would be something with which the sheet music would not be accompanied. Either way, you would soon come to find that there are a couple of simple ways of helping yourself to understand the kind of rhythm that you would be looking at.

Therefore, how to read ukulele tabs is something which is not a difficult task in itself. All you would have to do is dedicate some time and effort towards it and you would be good to go.

Beginner Ukulele Tab: How to Select the Correct One

The Tuning for the Soprano Ukulele