Skip to content
EYE OF NATURE “Love yourself enough to live a healthy lifestyle.”
Trends and Lifestyle 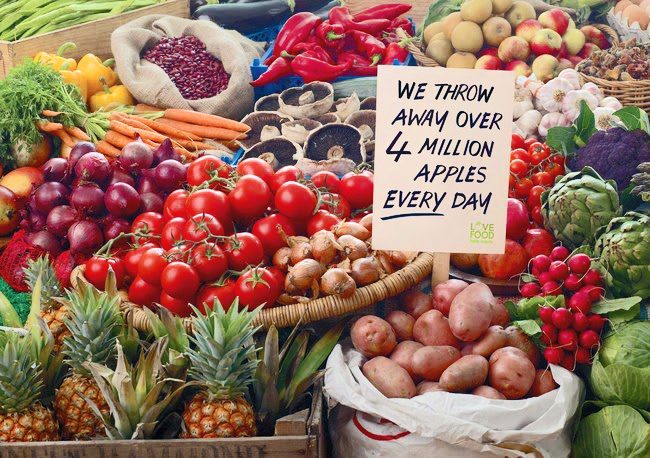 Freeganism is a non-consumerist lifestyle. Freegans seeks to reduce their share of the conventional economy by minimizing resource consumption. Freeganism includes generosity, freedom, social feeling and sharing. On the other side, freeganism rejects materialism, moral apathy, competition, avarice and comfort.
It evolved in the 1990s from anti-globalist and environmental activities. Freeganism is basically a boycott of the economic system, in which the motive of profit has suppressed ethic reasoning.

The basic idea of Freeganism

The philosophy of freeganism involves the recovery of discarded waste and food, more for political reasons than for necessity. Freegans often pick food from trash containers. They also try to reduce their resource consumption by sharing and exchanging (donating) available goods. Sometimes, they also organize markets for this activity.

Freegans prefer bicycles as a form of sustainable transport. According to freeganism, housing should be a privilege for every individual. That’s why freegans prefer the idea that people shouldn’t be homeless when there are unused and abandoned buildings. Some of them therefore occupy these buildings (this activity is called squatting).

Other activities and beliefs of freegans include reducing the work required, which only serves to stockpile farms and veganism (not necessarily) as an alternative diet.
The main idea of freeganism now, is to fight against the extremes of today’s world, which are escalating more and more. On the one hand, there is a huge rich capitalist world, where not only food but also everything else is wasted. On the other hand, extreme poverty in the developing countries of the world.

Who is the Freegan?

The term freegan is composed of the words free and vegan. Vegan is a believer in philosophy and lifestyle that refuses to use animals as living creatures for food or clothing. Freegans are mostly young people who protest against wasting food by eating food thrown away by people, restaurants, shops or markets. They don’t only refer to food, but also to other consumer products that end up in rubbish dumps even though they are still functional. Freegans pursue different living alternatives based on minimal economic participation and minimum resource consumption. These people have accepted the idea of community coexistence and are committed to social responsibility. They are trying to be independent of today’s consumer world, where everything is bought quickly, consumed quickly and quickly becomes waste.

Freegans are not beggars or homeless people, but people who rummage in the baskets voluntarily out of their own believes. You can see them mainly near hypermarkets or shops, where there is discarded food in containers, most often due to the old expiration date. They also “recycle” clothing, furniture and other daily necessities in a similar way.

People who practice freeganism are often seen as weirdos and strange individuals. But let’s ask ourselves, who is the bigger weirdo? Those who cheerfully buy food, electronics, clothes and so on, or those who are not indifferent to the problems of today’s world?

Nomophobia, and its Impact on our Lives

Lacto Vegetarians and Benefits of their Diet

5 Healthy Mexican Food That Will Make You Feel Eat More

Unhealthy Food that you Should Avoid

Complete Information about the Raw Food Meaning and its Benefits

You Can Create These Healthy Chinese Foods at Home

5 Healthy Fast Food Recipe for You to Remain Healthy