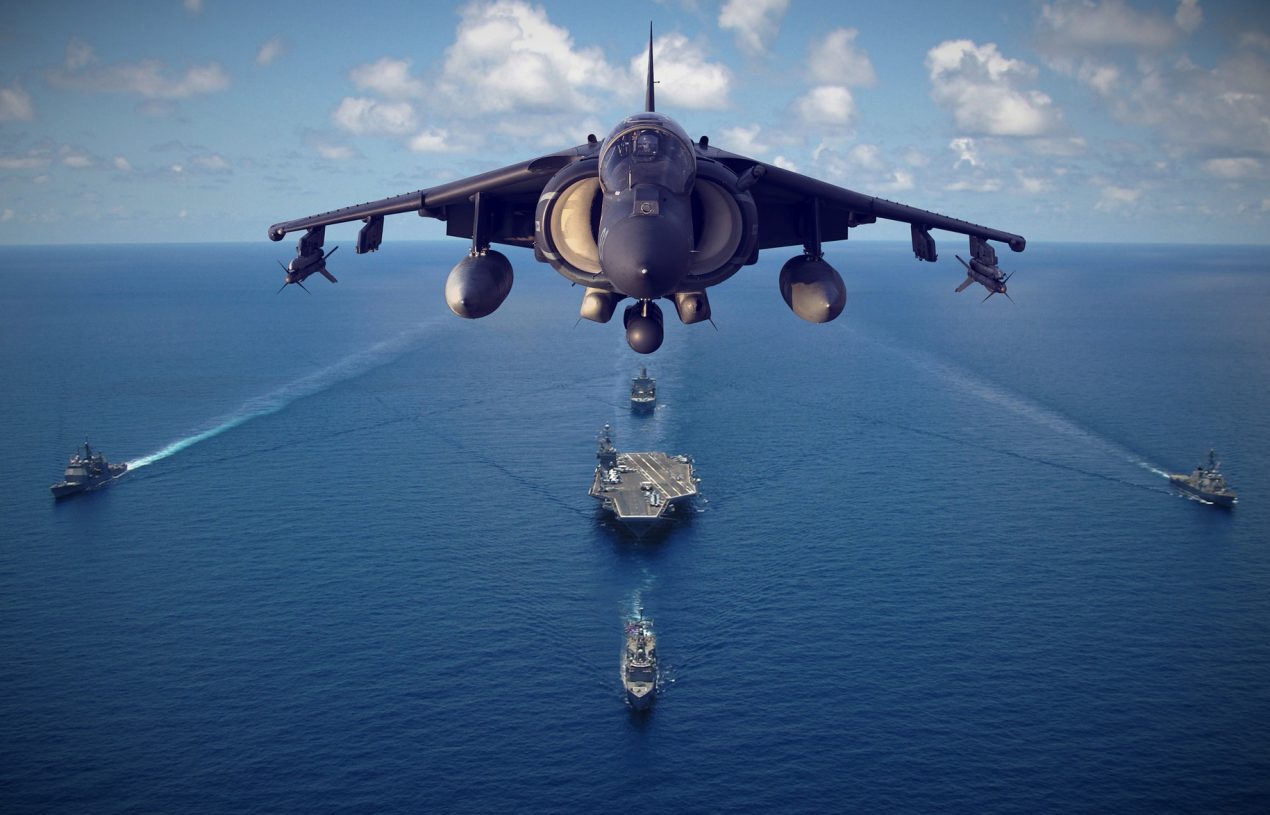 The history of fighter aircrafts is filled with excitement, stunning designs and amazing technology. A fighter aircraft is a military aircraft designed specifically for air to air combat against enemy aircraft. A fighter is unique in its speed, maneuverability, and small size. Many modern aircrafts, however, fail this definition as they are equipped with secondary ground-attack capabilities. There are several different types of fighter aircraft that have developed over the years and are currently in use around the world.

Originally developed during World War I, the fighter jets from history has been revolutionized, and will continue to change as increasing and changing demands, along with changes in technology force the hand of designers and engineers. Who knows what types of fighter aircraft we will see in the future.

–        The attack aircraft is a tactical military aircraft that has a duty of carrying out airstrikes with greater precision than bombers. It is prepared to encounter strong low level air defenses while pressing the attack. Used for close air support and naval air to surface missions, this aircraft overlaps the tactical bomber mission. An example of an attack aircraft is the Fairchild A-10 Thunderbolt.

–        The multirole combat aircraft perform different roles. This can include the fighter category of air to air combat. Examples are the Boeing F/A-18 Super Hornet.

Fighter aircraft are some of the most exciting machines in the sphere of military power because of their design, speed and weaponry. It is difficult to capture all the different types of fighter aircraft in just the short list above, as many manufacturers and countries produce various types of fighter aircrafts. Some of the great manufacturers of these amazing machines include Boeing (F/A-18E/F Super Hornet, A-4 Skyhawk), Grumman (F-14 Tomcat), Lockheed Martin (F-117 Nighthawk, F-22 Raptor), Vought (A-7 Corsair II), and Sukhoi (Su-25 Frogfoot, SU-34 Fullback), just to name a few.