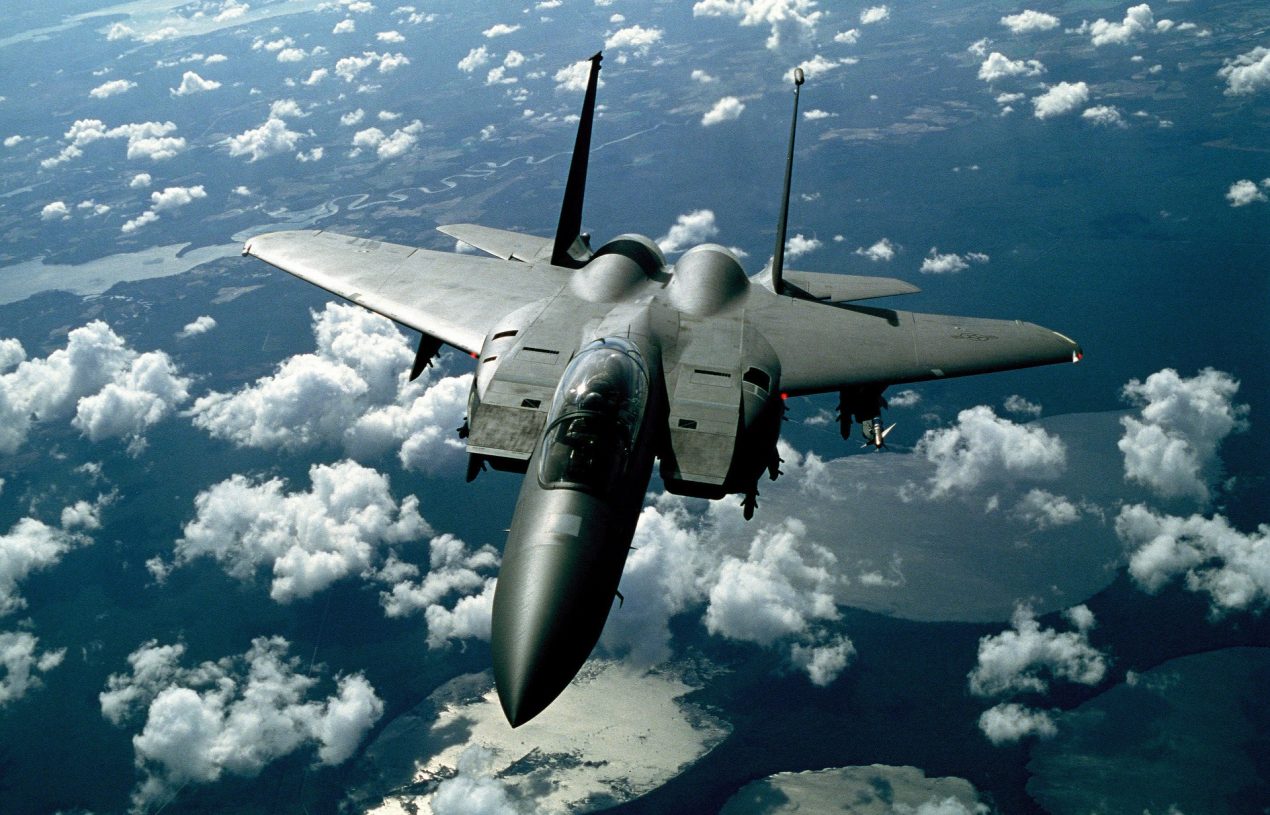 Everyone has a question when it comes to fighter jets. Among the top questions commonly asked include which fighter jets are the best globally, which jets are modified to include modern technology and why some are better than other. While there are answers to these questions, facts are not consolidated from combat results since most of them have never participated in a war-fare or dog-fight against another.

Rating is done by analyzing a number of facts. First, a jet’s score of stealth is considered. Armament and range of attack both in air and when doing ground attacks is checked. A jet’s speed and its ability to maneuver while in combat also matters. Still, the age of technology used in developing the jet also has an impact on its performance. Lastly, a pilot’s opinions are importance since it’s only a pilot who gets to test its performance during dog-fight training. One good thing with a pilot opinion is that, it is based on the jets three aspects:

With a number of latest fighter aircrafts present for review, the following came out as the 10 best fighter jets.

This US-made fighter cannot be detected by most radar. Moreover, its array of armament is wide and powerful. Though it is considered as the most advanced jet, information on its avionics and sensors is still classified.

Also known as the Lightning II, this raptor is of the same technology as its predecessor- the F-22 Raptor. However, it’s smaller in size with a single engine on board. It is often viewed as a multi-role jet fighter with little or no radar cross-section.

Being a US-made fighter jet, it is designed as a multi-role fighter with the ability to precisely attack both air and land target.

Four European Union members jointly designed a fighter that is not only greatly optimized but also is beyond many visual range interceptors. When it comes to ground attack, it has a capability to launch an offensive with great precision.

This French-made fighter boasts of top avionic systems with most of them being the latest. Even when in top speed, it is still very maneuverable. Actually, it can lock 40 targets and attack them in groups of 4 simultaneously.

The Russians take pride in this fighter being the fastest jet with great maneuverability while still being able to participate in a long-range combat. It has a higher altitude capability than the US fighters while still being boasting of a heavy armament.

As for bravery, the F-15 is considered the air bravado fighter. It can lock and attack another fighter jet while operating smoothly in enemy’s air territory with little or no dog-fight challenges.

The MiG 35 has an advanced system of avionics that had been modified a lot since its development. Still, it has a heavy armament.

This China-made fighter jet is an all-weather fighter developed as a multirole jet to attack both air and land targets.

As for speed diving, the Sabre is the best. It is so stable even during any of the challenging dog-fighting maneuvers.